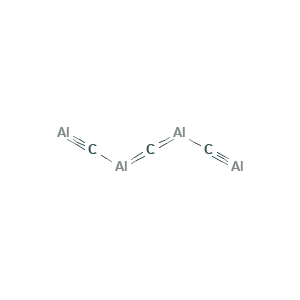 Substances and mixtures, which in contact with water, emit flammable gases, Category 2