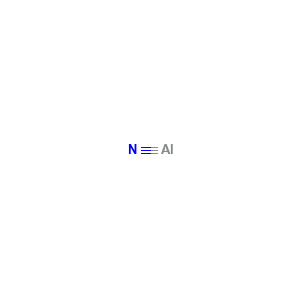 1. Used in electronics applications similar to those of alumina and beryllium oxide.

4. Used as a crucible to grow crystals of gallium arsenide.