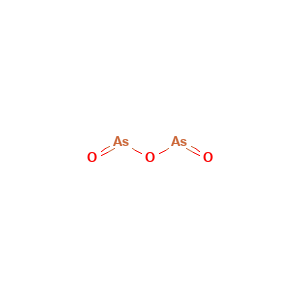 Provision to contain effluent from fire extinguishing. Separated from combustible substances, reducing agents and food and feedstuffs. Well closed. Store only in original container. Store in an area without drain or sewer access.

The substance is corrosive to the eyes, skin and respiratory tract. Corrosive on ingestion. The substance may cause effects on the blood, cardiovascular system, nervous system and liver. Inhalation may cause lung oedema. See Notes. Exposure could cause death. The effects may be delayed. See Notes. Medical observation is indicated.

Repeated or prolonged contact with skin may cause dermatitis. The substance may have effects on the bone marrow (hematopoietic changes), cardiovascular system, central nervous system, peripheral nervous system, kidneys and liver. This may result in anaemia and impaired functions. This substance is carcinogenic to humans. Causes toxicity to human reproduction or development.

Evaporation at 20°C is negligible; a harmful concentration of airborne particles can, however, be reached quickly.

Do NOT take working clothes home.Physical properties depend on crystalline form of the substance.The symptoms of acute poisoning appear ½ to 1 hour after the exposure but may be delayed many hours.Specific treatment is necessary in case of poisoning with this substance; the appropriate means with instructions must be available.The symptoms of lung oedema often do not become manifest until a few hours have passed and they are aggravated by physical effort. Rest and medical observation are therefore essential.Refer for medical attention if breathing difficulties and/or fever develop.Depending on the degree of exposure, periodic medical examination is suggested.The recommendations on this Card also apply to inorganic trivalent arsenic compounds (arsenites).