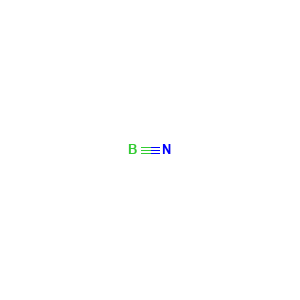 1.Boron nitride has potential use in nanotechnology.

2.Can be made high speed cutting tool and the detector of texure exploration oil drilling.