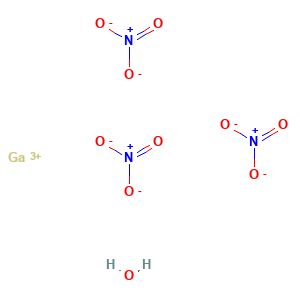 Any questions regarding this SDS, Please send your inquiry to [email protected]lementschina.com