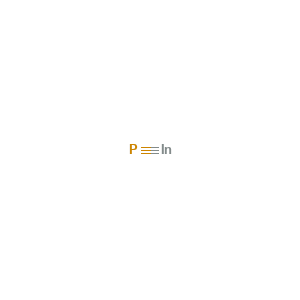 Immediate first aid: Ensure that adequate decontamination has been carried out. If patient is not breathing, start artificial respiration, preferably with a demand valve resuscitator, bag-valve-mask device, or pocket mask, as trained. Perform CPR if necessary. Immediately flush contaminated eyes with gently flowing water. Do not induce vomiting. If vomiting occurs, lean patient forward or place on the left side (head-down position, if possible) to maintain an open airway and prevent aspiration. Keep patient quiet and maintain normal body temperature. Obtain medical attention. Poisons A and B

Flammable in the form of dust when exposed to heat or flame.

Can react with moisture or acids to liberate phosphine (PH3);

When heated to decomposition, it may emit toxic fumes of POx