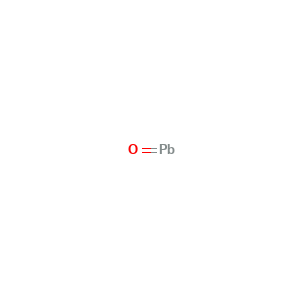 Reproductive toxicity, Additional category for effects on or via lactation

Personal protection: particulate filter respirator adapted to the airborne concentration of the substance. Do NOT let this chemical enter the environment. Sweep spilled substance into covered containers. If appropriate, moisten first to prevent dusting. Carefully collect remainder. Then store and dispose of according to local regulations.

Depending on the degree of exposure, periodic medical examination is indicated.Do NOT take working clothes home.See ICSC 0052.