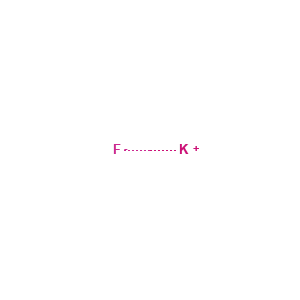 Excerpt from ERG Guide 154 [Substances – Toxic and/or Corrosive (Non-Combustible)]: TOXIC; inhalation, ingestion or skin contact with material may cause severe injury or death. Contact with molten substance may cause severe burns to skin and eyes. Avoid any skin contact. Effects of contact or inhalation may be delayed. Fire may produce irritating, corrosive and/or toxic gases. Runoff from fire control or dilution water may be corrosive and/or toxic and cause pollution. (ERG, 2016)

Basic treatment: Establish a patent airway (oropharyngeal or nasopharyngeal airway, if needed). Suction if necessary. Watch for signs of respiratory insufficiency and assist ventilations if necessary. Administer oxygen by nonrebreather mask at 10 to 15 L/min. Monitor for pulmonary for edema and treat if necessary . Monitor for shock and treat if necessary . For eye contamination, flush eyes immediately with water. Irrigate each eye continuously with 0.9% saline (NS) during transport . Do not use emetics. For ingestion, rinse mouth and administer 5 ml/kg up to 200 ml of water if the patient can swallow, has a strong gag reflex, and does not drool. Do not attempt to neutralize because of exothermic reaction. Cover skin burns with dry, sterile dressings after decontamination . Hydrofluoric Acid (HF) and Related Compounds

POTASSIUM FLUORIDE reacts with acids to evolve corrosive and toxic hydrogen fluoride. Aqueous solutions corrode glass and consequently are prepared and stored in polyethylene containers. The pure solid may be stored in glass containers. Reacts violently with (Pt + BrF3). [NTP 1992].

Platinum is attacked by bromine trifluoride at 280 deg C in presence of potassium fluoride.

When heated to decomposition it emits toxic fumes of /potassium oxide and hydrogen fluoride/.