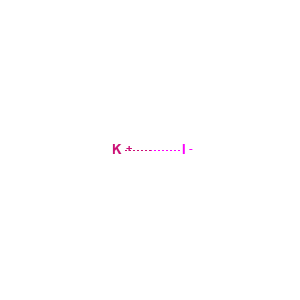 A sample of fluorine perchlorate exploded on contact with a potassium iodide solution.