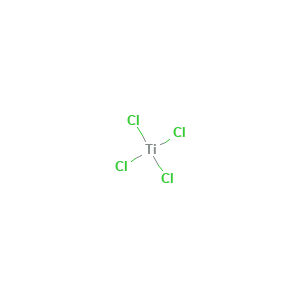 Evacuate danger area! Consult an expert! Personal protection: complete protective clothing including self-contained breathing apparatus. Do NOT let this chemical enter the environment. Ventilation. Do NOT use water. Collect leaking and spilled liquid in sealable acid resistant containers as far as possible. Absorb remaining liquid in dry sand or inert absorbent. Then store and dispose of according to local regulations.

The substance is corrosive to the eyes, skin and respiratory tract. Corrosive on ingestion. Inhalation of the vapour may cause lung oedema. See Notes. The effects may be delayed. Medical observation is indicated.

The substance may have effects on the lungs and respiratory tract. This may result in impaired functions.

No indication can be given about the rate at which a harmful concentration of this substance in the air is reached on evaporation at 20°C.

Reacts violently with fire extinguishing agents such as water.Depending on the degree of exposure, periodic medical examination is suggested.The symptoms of lung oedema often do not become manifest until a few hours have passed and they are aggravated by physical effort.Rest and medical observation are therefore essential.Immediate administration of an appropriate inhalation therapy by a doctor or a person authorized by him/her, should be considered.The decomposition products of this substance may cause effects on the environment.