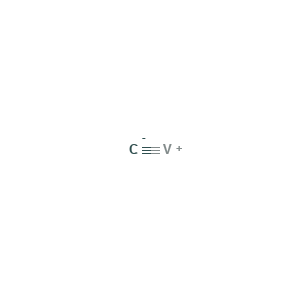 1. It can be used in cutting tool and steel industry,

2. Used as an additive to cemented carbide

3.used in aerospace, mine excavation, machinery tools, and so on