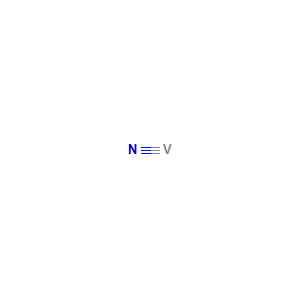 2. It can be widely used as iron and steel additive .