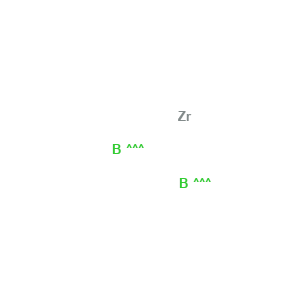 2.Used as an aerospace refractory, in cutting tools and to protect thermocouple tubes.

3.Application due to its relatively high conductivity, especially for a ceramic.

5.Zirconium boride can be used in ceramic industry.