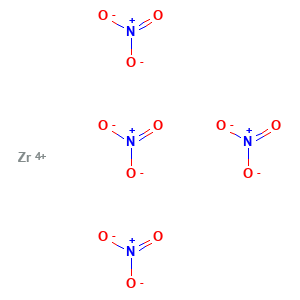 1.Used as textile water repellents , catalysts, lubricants
2.Used as chemical vapour deposition precursors
3.Preservative
4.Reagent
5.used in hydraulic fracturing as a crosslinker
6.Uses in the preparation of other zirconium compounds