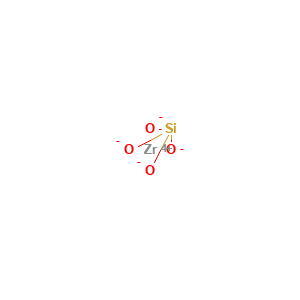 1.Used for manufacturing refractory materials
2.Used in production of some ceramics, enamels, and ceramic glazes.
3.As beads for milling and grinding
4.Use in medical applications
5.In enamels and glazes it serves as an opacifier