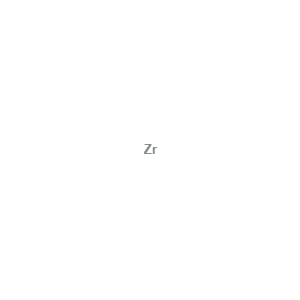 Combustible. Many reactions may cause fire or explosion. Finely dispersed particles form explosive mixtures in air.

TLV: 5 mg/m3, as TWA; 10 mg/m3 as STEL; A4 (not classifiable as a human carcinogen).MAK not established but data are available

Dust explosion possible if in powder or granular form, mixed with air.Reacts violently with borax and carbon tetrachloride when heated. Reacts explosively with alkali metal hydroxides when heated.

May cause mechanical irritation to the eyes.

Repeated or prolonged inhalation of dust particles may cause effects on the lungs.