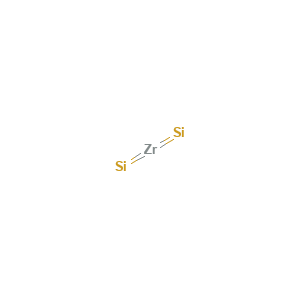 1.Use as promising material for the neutron reflector in a gas cooled reactor.
2.Coatings resistant to flame or blast impingement, special alloys.