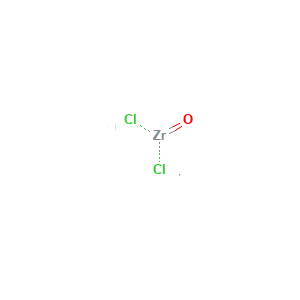 1.Used in preparation of body deodorants and antiperspirant preparations
2.Use as pigments, textile water repellents
3.Use as catalysts, lubricants, in white leather tanning
4.Use as preservatives